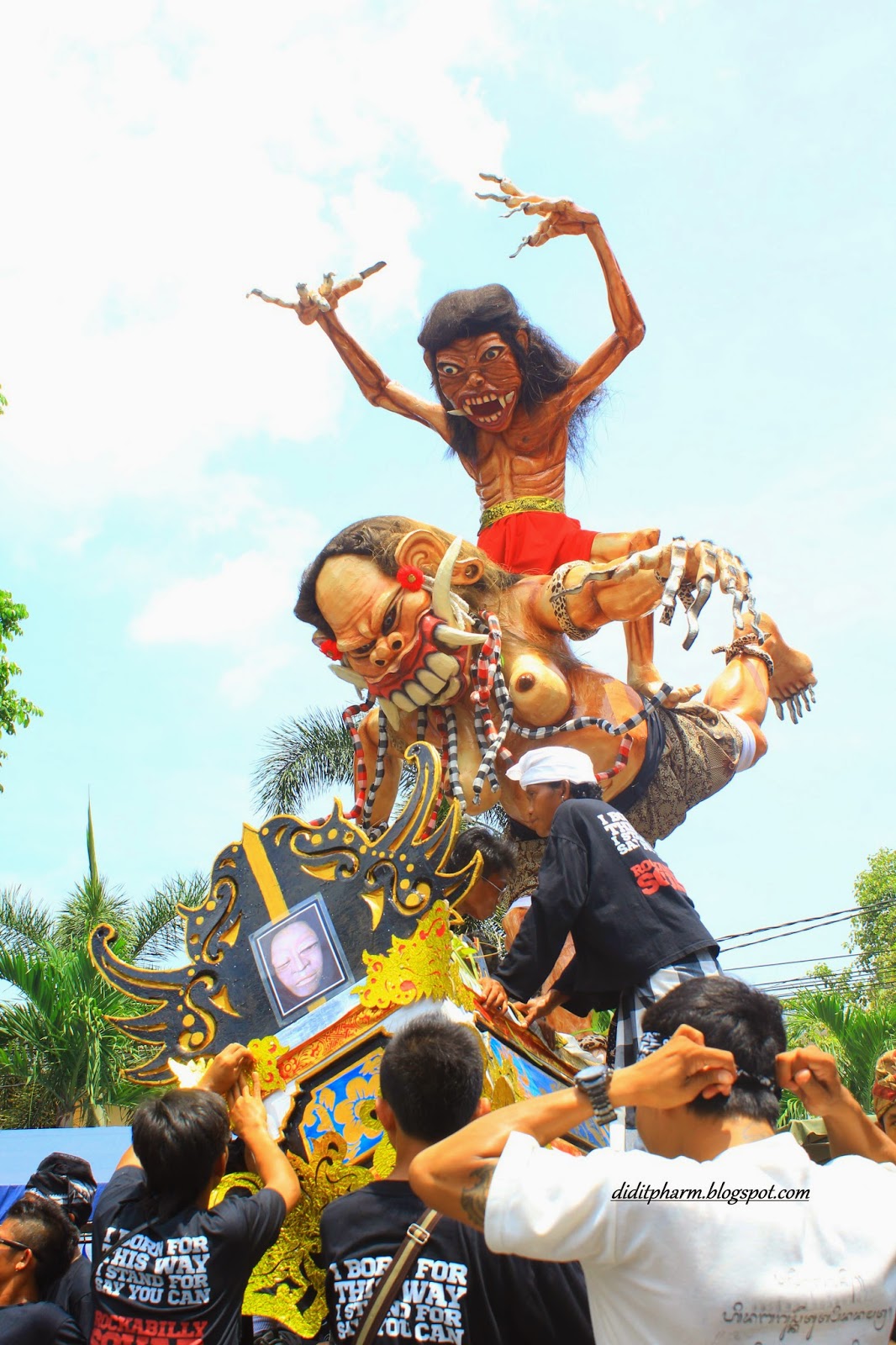 Travel Lombok, West Nusa Tenggara is not always associated with temples and beaches. There is a parade of ogoh-ogoh each Nyepi Day is always held. Starting as a religious ritual, ogoh-ogoh parade has now also become a tourist attraction. Although Hindus is not the majority religion in Lombok, but that does not mean breath religinya absolutely nothing. Hindus have lived and rooted in Lombok, including those from Bali. Yes, ethnic Bali Lombok has long been inhabited for generations. Various cultures and traditions of the Balinese people live and co-exist with native culture and tradition of the people of Lombok. At least 500 thousand inhabitants of the city of Mataram, 30 percent of whom are Hindus. That's why every day before Nyepi or New Year Saka 1936 warning ogoh-ogoh parade held to invite the attention of all citizens, particularly the city of Mataram which is precisely Muslim majority. 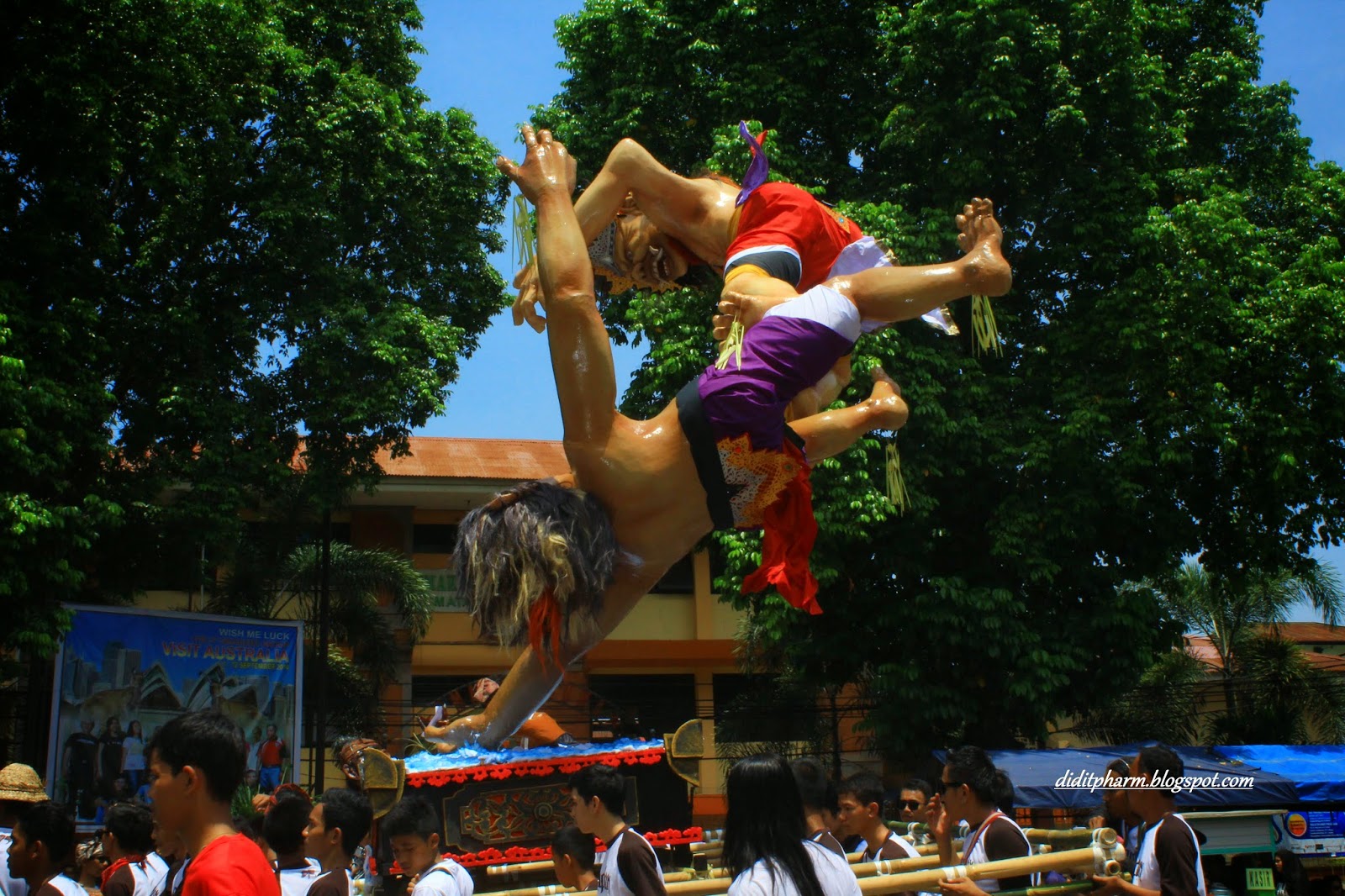 In a welcome Nyepi is a day of purification and Bhuana Alit Bhuana Supreme Tawur Kesanga implemented which aims to neutralize the negative forces of Bhuta Kala . Tawur Kesanga Sasih Tileming Kesanga held on the day before the Nyepi Day . In the West Lombok and Mataram city Tawur ceremony Kesangan Ogoh- ogoh parade coupled with, Ogoh-Ogoh is creativity Hindus in Bali and Lombok to visualize Bhuta Kala, Bhuta Kala Personification is intended to establish confidence and improve concentration in performing the ceremony Tawur Kesanga is one form Yadnya Bhuta . Ogoh-Ogoh parade depicting the arrival of various Bhuta Kala from all directions of the compass to the execution ceremony Kesanga Tawur to get offerings . After the Bhuta Kala is getting offerings they returned to their respective positions for later in melting by using the power of Agni. 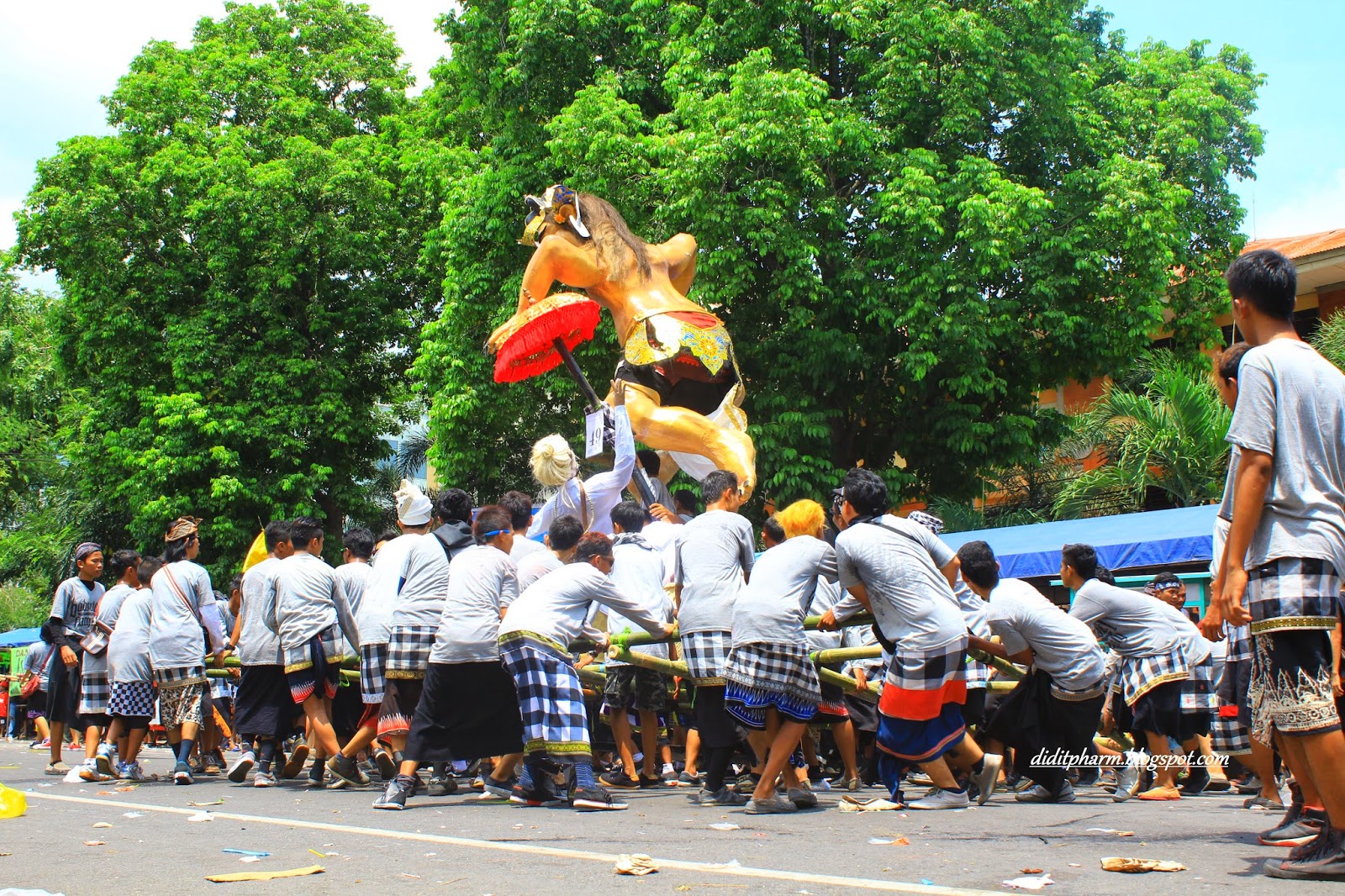 Ogoh-Ogoh parade became an annual tradition for Hindus in Indonesia, not least of Hindus in Mataram, Lombok. As usual, Ogoh-Ogoh parade held in Mataram during the day, ie the day before Nyepi day is March 30, 2014, because this year's Nyepi Day falls on March 31, 2014. Ogoh ogoh parade started 12.00 pm, along Jalan Pejanggik - Mayura, Mataram. But the Ogoh - Ogoh some already gathered at the Start location starting at 10 am. Hindus in Mataram, West Lombok and Central Lombok, West Nusa Tenggara, parading around 120 ogoh-ogoh (giant doll with creepy face) in the parade ahead of Nyepi Day, New Year Saka 1936. The giant puppets and paraded carried tinged with spinning action makes the atmosphere more festive dna lively. Ogoh-ogoh are made with various forms of creepy height of approximately two to three meters to spend around R1 0.5 to 2 million / unit with a production time of approximately two weeks. 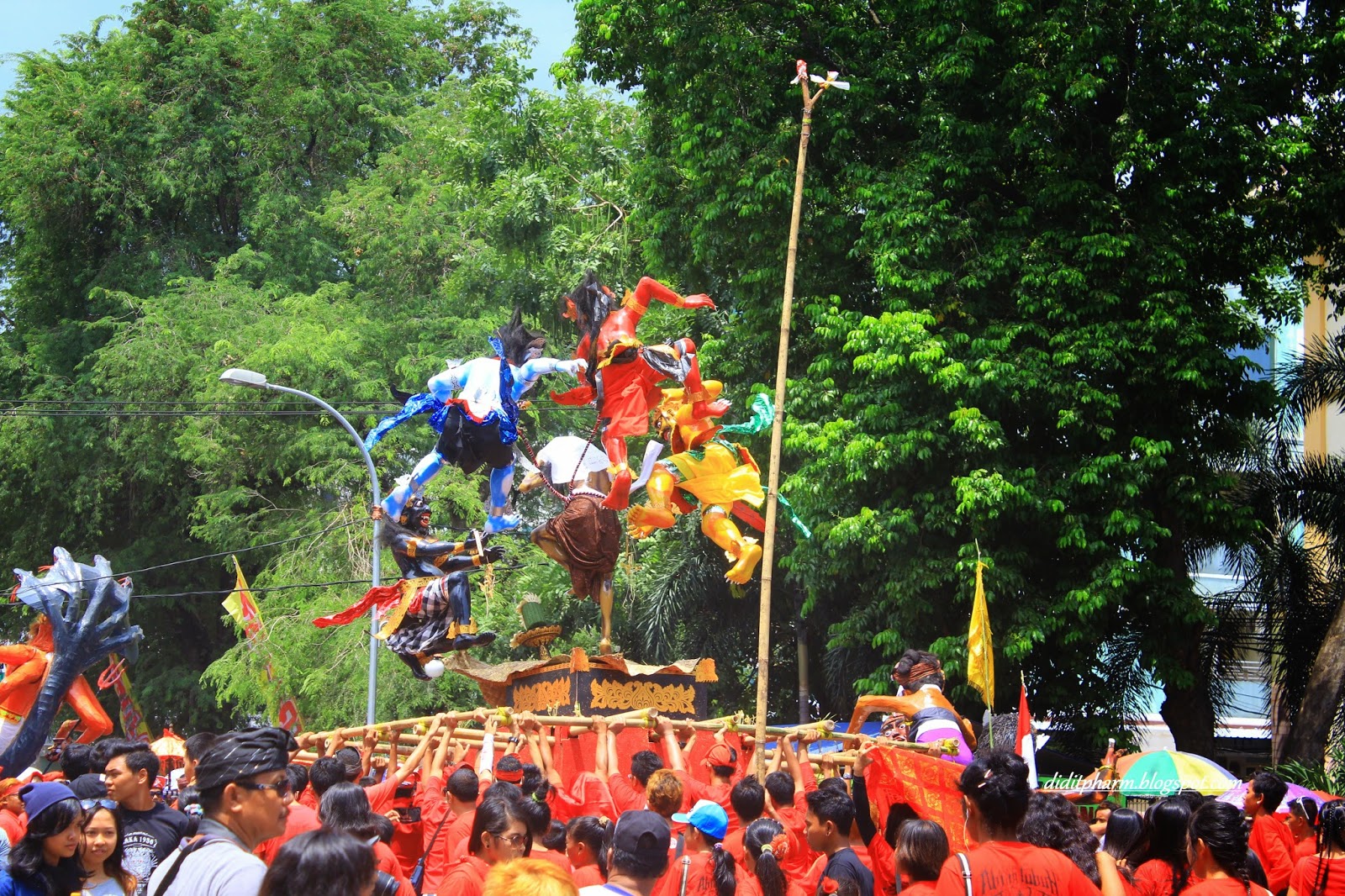 For more details , Meaning of ogoh - ogoh is a statue which symbolizes Buta Kala is expected to neutralize the evil spirits that dominate human nature between good and evil that can be called the " balance of the world " . Various kinds of ogoh-ogoh Buta Kala commonly made ​​by people is Kala Bang , Ijo Kala , Kala Dengen , lampah Kala , Kala Ireng and several other forms as a symbol of the negative traits that must be melted so as not to interfere with human life . Ogoh-ogoh Buta Kala created then dihaturkan offerings " natab caru pabiakalan " which is a meaningful ritual " nyomia " , restore the properties to their home Buta Kala . The ritual was followed by a parade . The whole community together carry ogoh-ogoh streets surrounding the village and surrounding catus as a symbol of the sacred cycle turnaround time to get to the turn of the new year Çaka . After that , ogoh-ogoh is melted or burned . The procession ogoh - ogoh is a series with Tawur Kesanga . 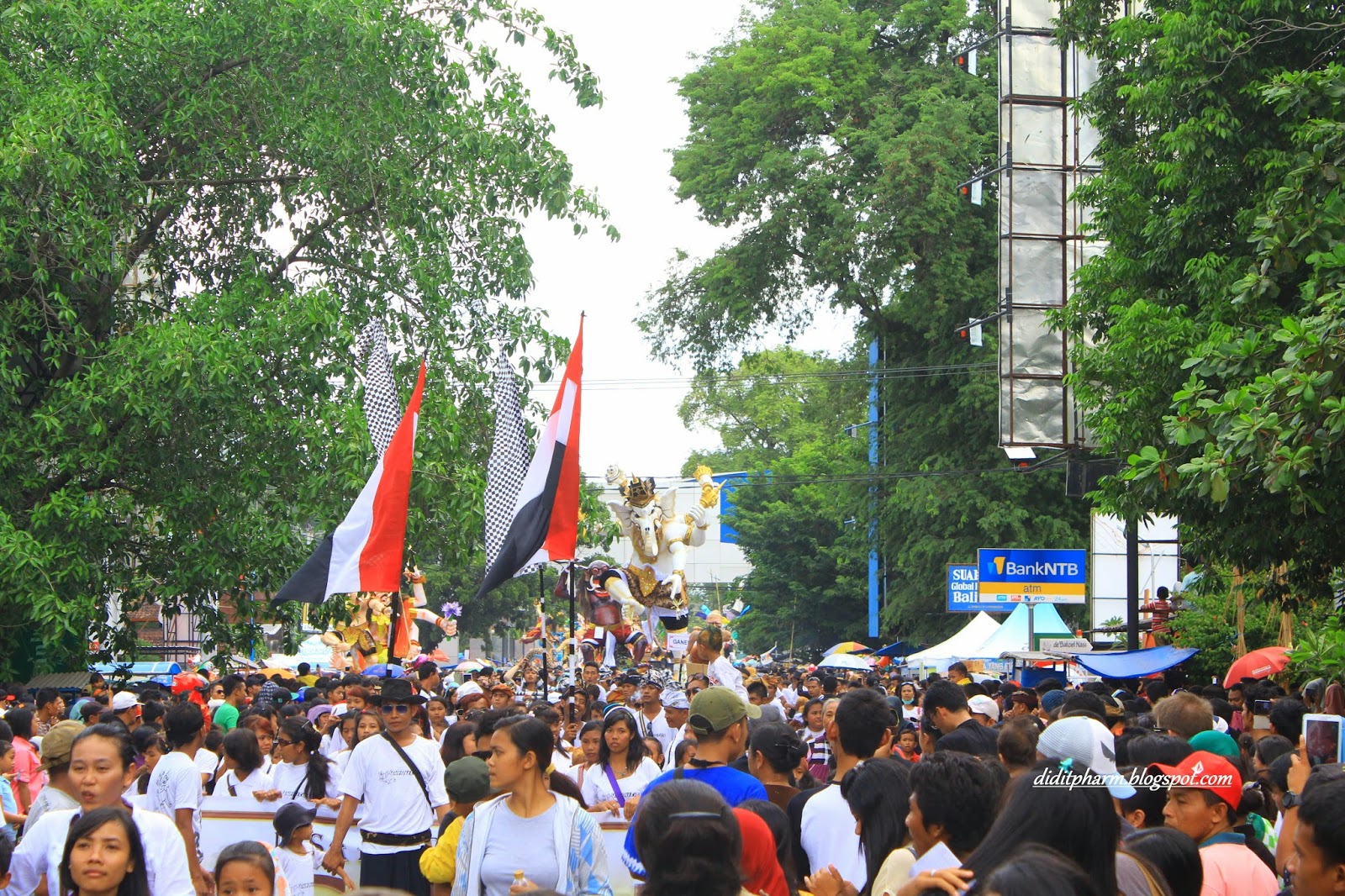 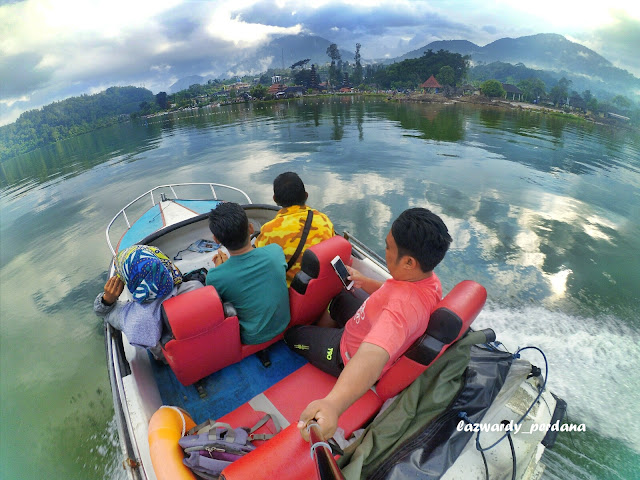 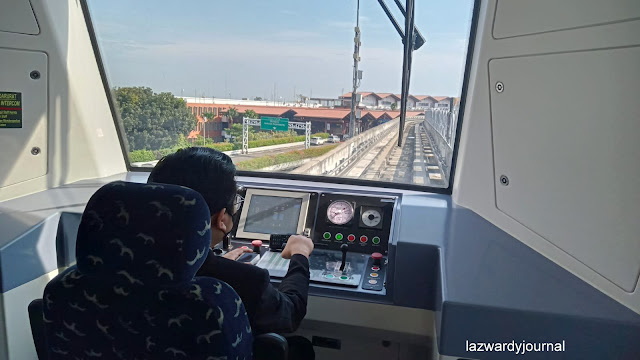 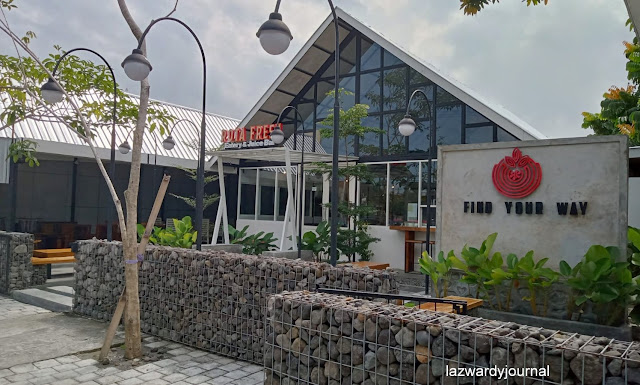 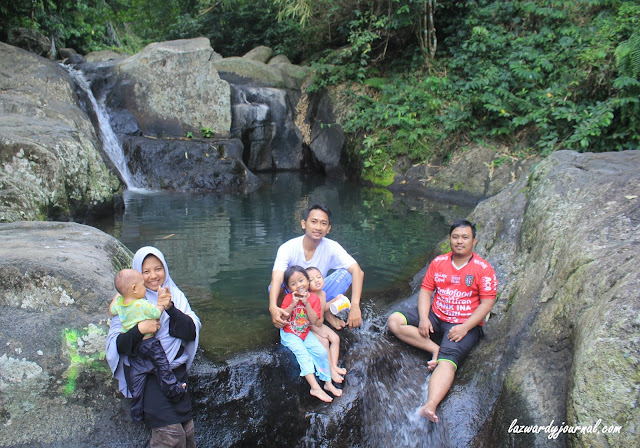 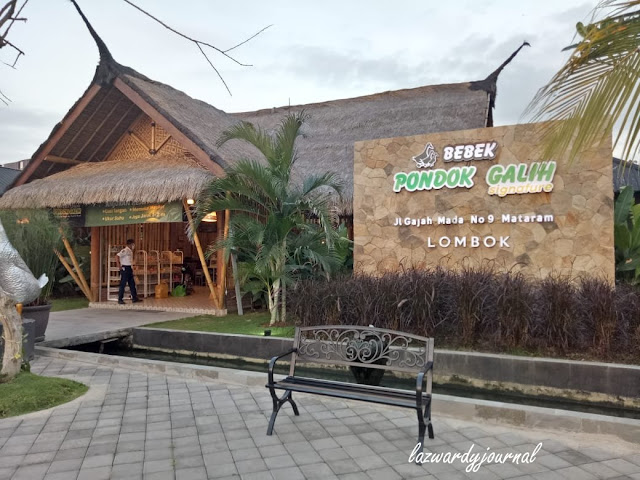 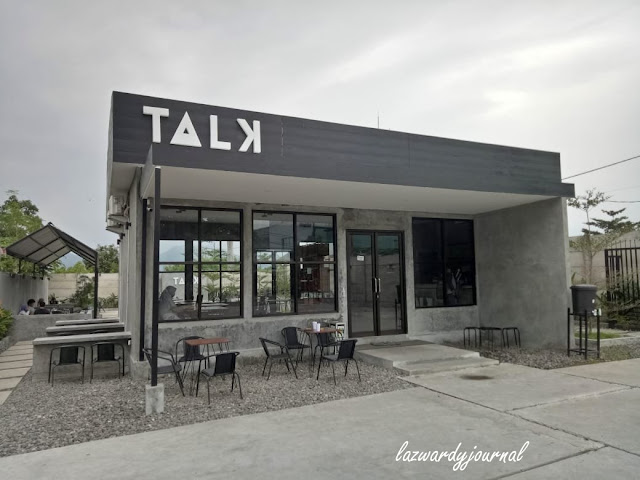 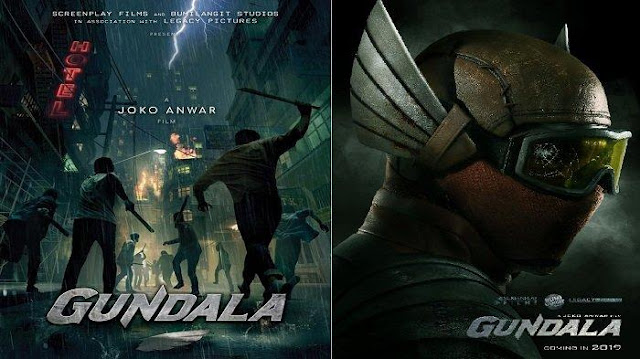 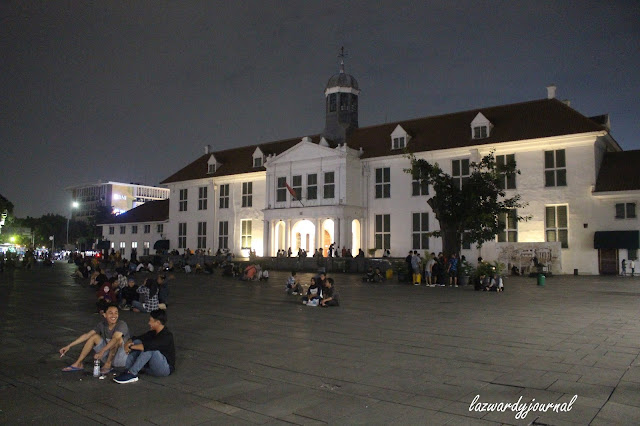 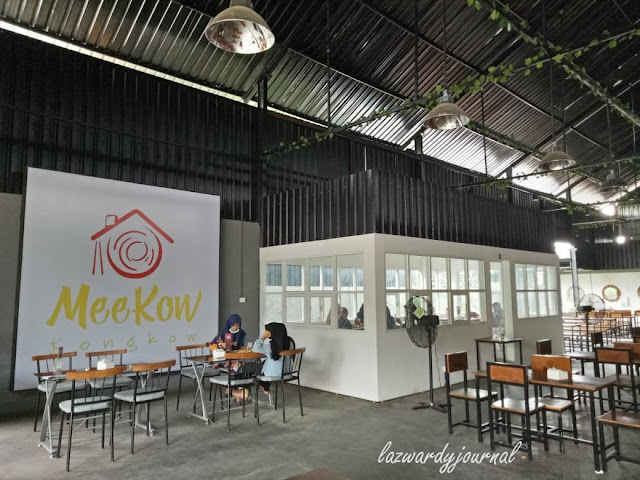 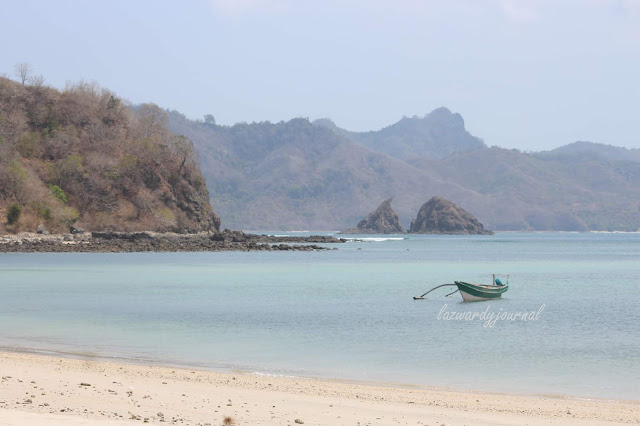